A THIEF who stole an iPhone from a woman on a park bench has been jailed for four months.

Aaran Ryan (23) was using cocaine and was under severe pressure to pay a drug debt when he snatched the mobile.

The father-of-two, from Summerhill Place, Dublin 1, admitted stealing the iPhone 5 in August and damaging it by trying to throw it in a river.
At Dublin District Court, judge Grainne Malone said his crime was one "particularly targeted against women".
FLED
Giving evidence, garda Sheng Ke said that Ryan took the phone from the victim as she sat on a bench in Fairview Park in the late afternoon.
The defendant fled in the direction of Ballybough, but was spotted running down the road by garda Ke, who ordered him to stop.
After Ryan failed to do so, the officer gave chase and saw the defendant throw the phone towards a river, only for it to hit the railings and bounce back.
The court was told that Ryan has 62 previous convictions for offences including burglary. However, he had only committed one crime as an adult and that was a public order offence.
Questioned by barrister Brian Storan, officer Ke agreed that no violence was used in the theft, and that the defendant and victim did not exchange words on the day in question.
Ryan had contested the charges before changing his plea to guilty for the hearing, which was attended by the victim and two witnesses.
The thief asked for time to pay compensation for the €100 of damage to the phone. Mr Storan also said his client was under pressure at the time of the crime due to drug debts.
He added that Ryan was looking after his children while his girlfriend was in full-time education.
Judge Malone said the victim had not had to give evidence, but she also took into account the lateness of Ryan's plea.
"The taking of mobile phones in this city seems to be particularly an offence targeted against women", she added.
CHALLENGE
"Whether that is because the perpetrators think that women would be less likely to go after them and challenge them I don't know.

Posted by Phone Insure at 15:22 No comments:

Check Out Our Phone Insure Application on Google Playstore.. 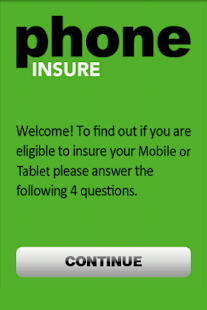 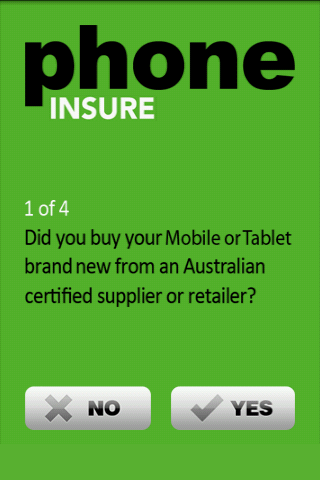 Posted by Phone Insure at 18:58 No comments: